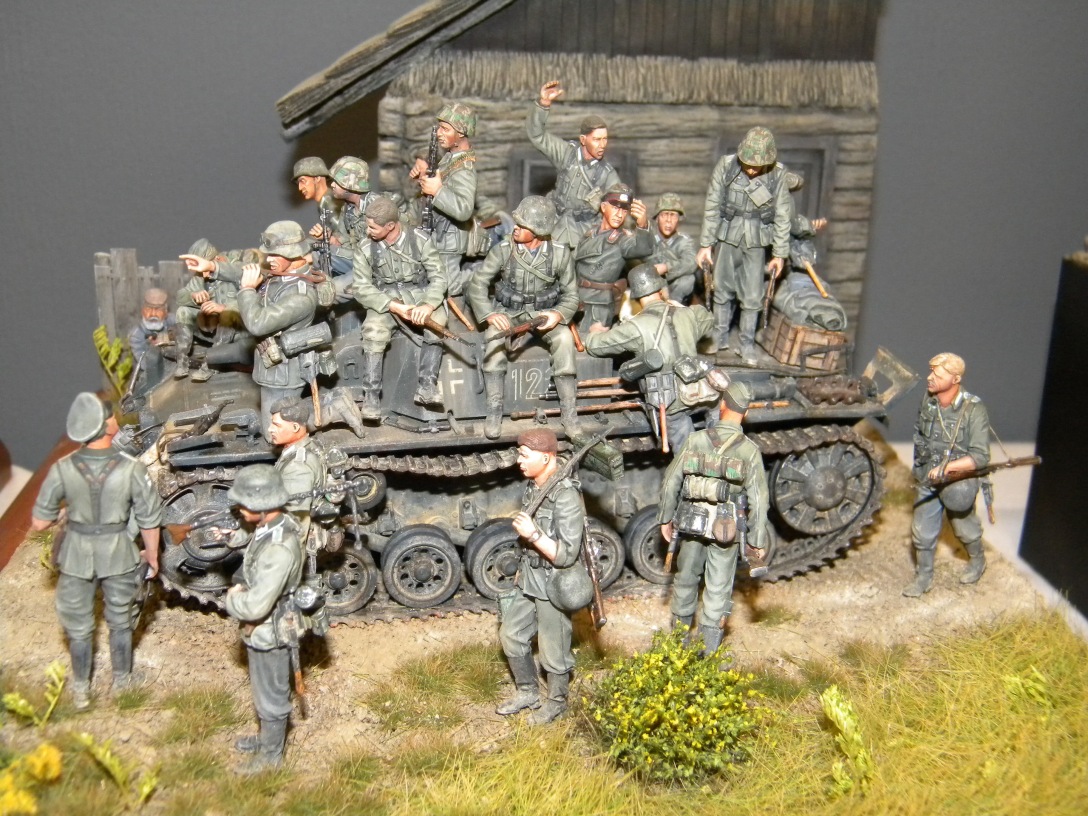 The “Armorgators” and the Panhandle Miniature Figure Society are jointly sponsoring a model contest to be held at the Santa Rosa County Auditorium in Milton FL on April 15, 2023. That right! Instead of worrying about your income taxes in 2023, you can worry about whether your model will place! See some of the details in the attached MS word document or the PDF flyer.

You can also visit the contest page and download registration forms. 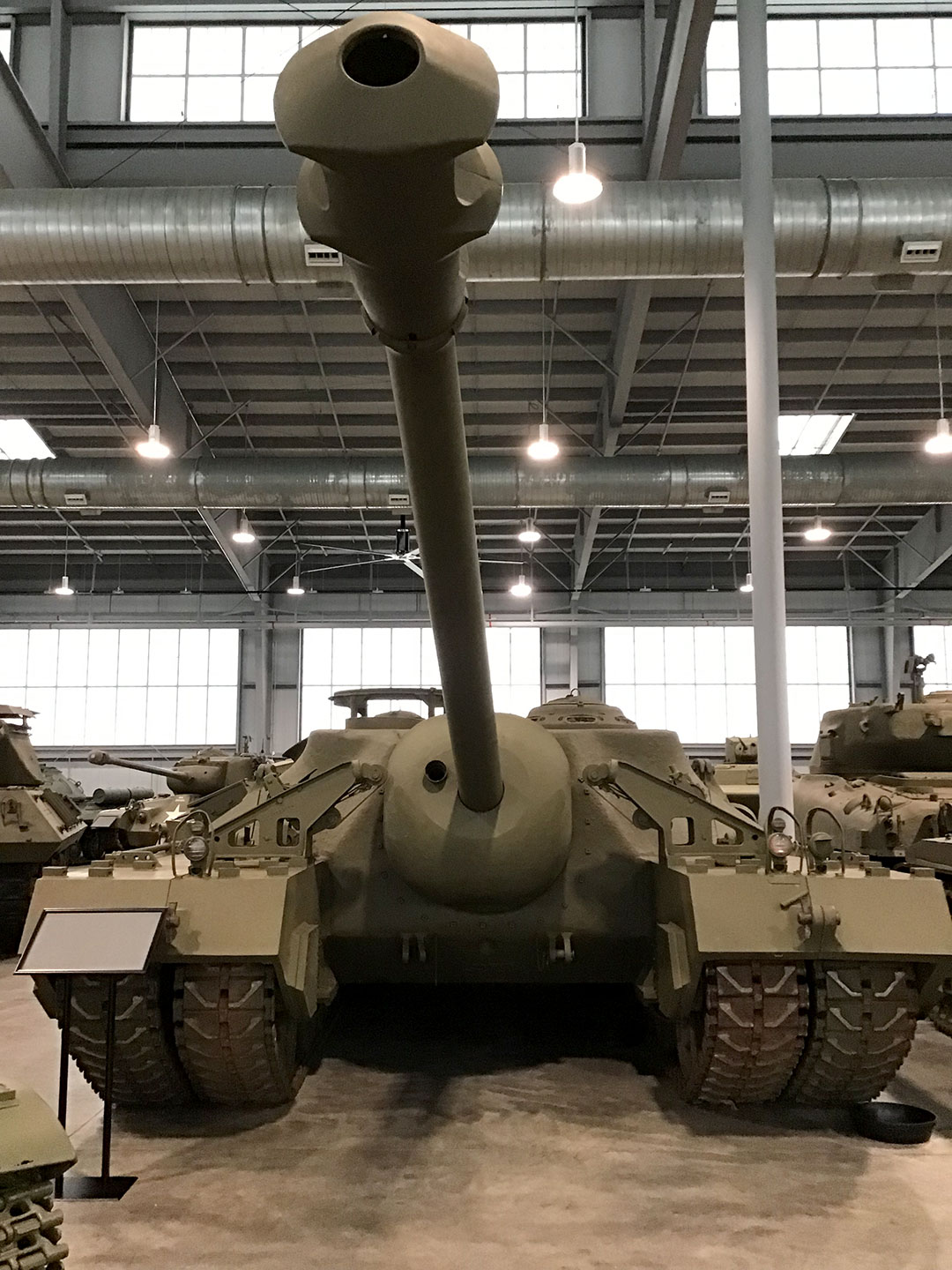 AMPS members were recently treated to the collection, which is not generally open to the public. Here’s a link to lots of photos and additional information: Fort Benning Armor and Cavalry Collection.

Just added all of the photos I could find from previous shows in the last few years. You can find them under the heading of It’s Showtime.

The first (perhaps annual) Armorgator armor contest will be held on Saturday, 56 November, in conjunction with the Pensacola IPMS “Modeleers” annual swap meet at John’s models in Cantonment. More Info can be found here and contests forms and the show flyer can be found here.

The June/July meeting was well attended with 9 chapter members present.

Chapter poker chips were distributed and appeared to be well received.

The first chapter contest (open to the public) was then discussed.

Following the lengthy discussion of the contest, a discussion was held concerning track tips and techniques and members showed some of their most recent work.

With that, the meeting adjourned around 2:45PM.

Jsut added some photos and comments from my recent visit to this great little museum. You can read all about it here. 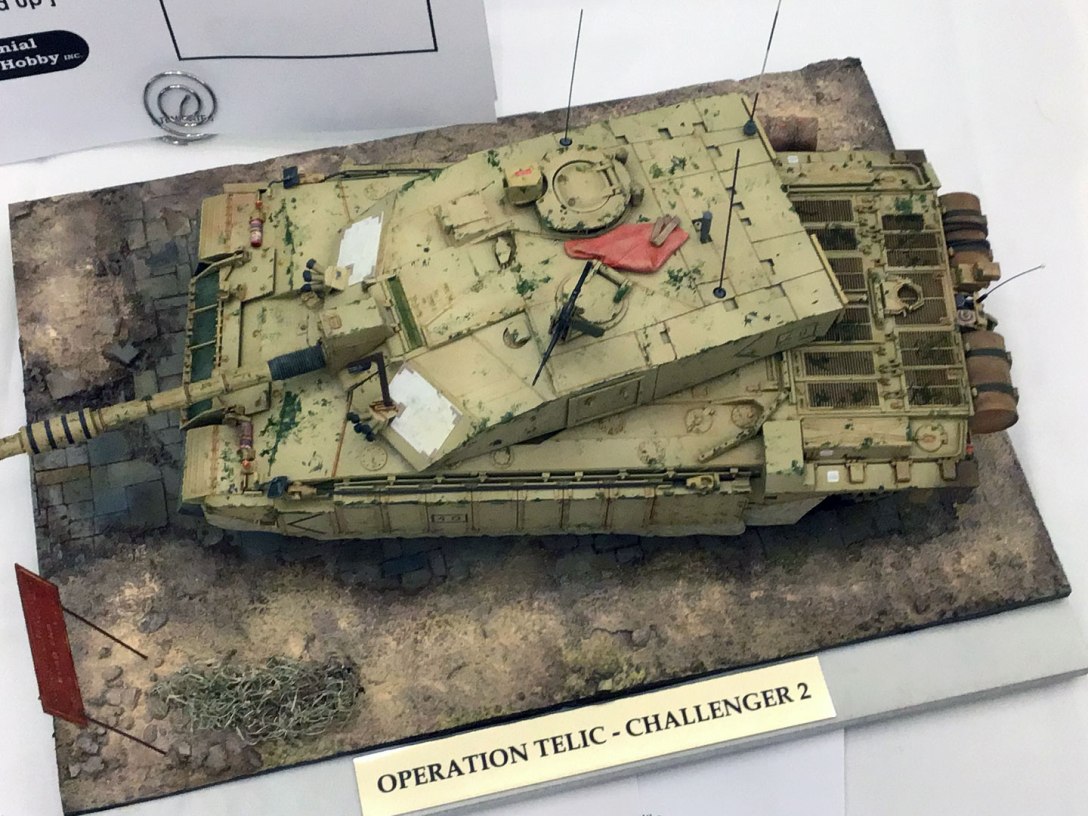 Just finish posting some comments and photos concerning the Modelpalooza 2019 Show in Kissimmee FL in October. You can find it here.

Just a reminder that the October meeting will be held at John’s Models this coming Saturday. Build session starts at noon, with a meeting at 1:30. Since the meeting conflicts with several shows — Modelpalooza in Orlando and another one in Louisiana — and many chapter members plan on attending one or the other, there is no set agenda. Your humble correspondent will be going to Orlando, so I cannot attend.

Here’s the link for the “Cajun Modelfest” in Baton Rouge LA: https://calendar.ipmsusa3.org/event/cajun-modelfest-33

Finally finished the FAuN L900 and trailer in the form of a vignette. If interested, here’s the link.

Held at the HobbyTown USA affiliate in Mobile AL, the contest featured a large number of Gundam entries, but the armor category was relatively well represented with several dozen kits. Surprisingly, there were few aircraft and no nautical entries.

The Armorgators were well represented by Mike Frisch and your humble correspondent, both of whom won awards. Follow the link for some more images…